From a tortured Marine needing to save himself from his addictions and personal demons, to a British secret operative turned rogue, and a South African mercenary hunting down fugitives, Josh Blacker has brought to life intriguing and diverse characters to the television and silver screen over the past several years. Blacker made his feature film debut in Sony and TriStar Pictures’ ELYSIUM, as South African mercenary “Crowe,” opposite Jodi Foster, Matt Damon, Sharlto Copley, Diego Luna, Brandon Auret, and Alice Braga and has not looked back. He recently made a Guest Star appearance on the CW’s ARROW as the brutal and sadistic warden in the infamous Slabside prison.

Originally from South Africa, Josh moved to Canada in his late teens. He went on to attend the University of Calgary intending to study Theatre. However after a year in school, a seed of doubt was planted in him; that acting may not be the most stable job and he changed majors to receive a Political Science and History degree. Josh then went on to obtain his Law Degree from Queen’s University in Kingston, Ontario. After practicing law for four years Josh realized the law wasn’t for him – he was destined to act.

His first break came in 2006, booking a guest star role on “Killer Instinct” for FOX. Blacker went on to land a number of roles on top shows such as “Supernatural” [WB], “Stargate: Atlantis” [SyFy], “Travelers” [NETFLIX], and “Arrow” [CW]. In 2009, he accepted a nine episode arc on “SGU Stargate Universe” as Marine Sgt. Spencer, his first opportunity to truly explore the depths of a tortured character. In 2010 he returned to FOX on “Human Target,” and also recently appeared on “Fringe” [FOX], and “Arrow” [CW] as the brutal and sadistic Warden of the infamous Slabside prison. Josh has also appeared alongside WWE Superstar The Miz in 2015’s “The Marine 4” and WWE Superstar Dolph Ziggler in 2016’s “Countdown”.

In addition to acting, Blacker has a passion for filmmaking, launching his production company Viewers Like You in 2014. He has been a vegan for over 20 years, and is an advocate for animal rights. Other hobbies include traveling, discovering craft beer and wine, and staying fit; Blacker is an avid athlete and holds belts in four different martial arts. 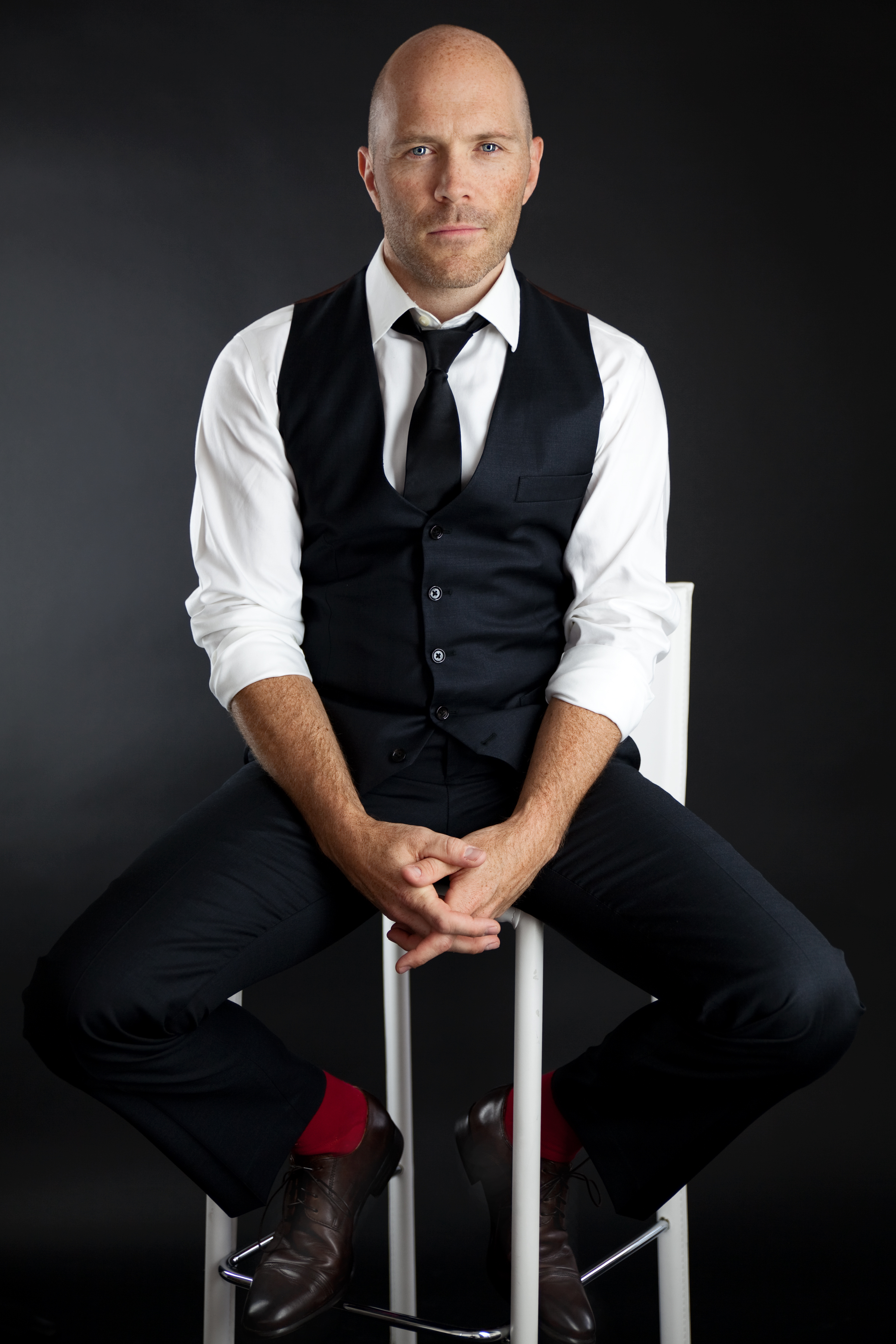